It is with great pleasure that Charlotte Fogh Contemporary presents a group exhibition with the artists Andreas Schulenburg, Jesper Dalgaard and Ulu Braun.

With his felt sculptures, Andreas Schulenburg strives to change our usual view of the logic of things. Through a humoristic and absurd twist of nature/culture the artworks creates a reflection on the traditional order of reality.

The works of Jesper Dalgaard take off in an immanent interest in culture’s effect on nature and vice versa, which is expressed in a peculiar sculptural universe questioning our cultural history and its constructions.

Ulu Braun presents small concentrated collages, that operate in the area between imagination and reality as well as nature and culture. With their surreal atmosphere the artworks are exuberant, eccentric, beautiful and terrifying fiction. 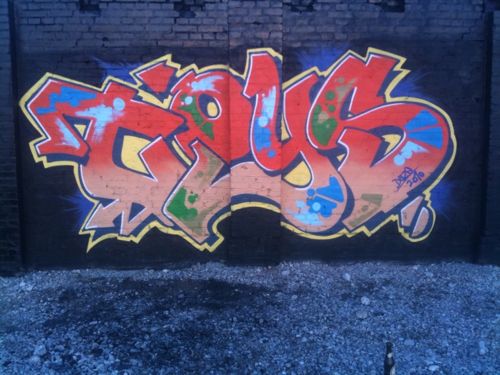 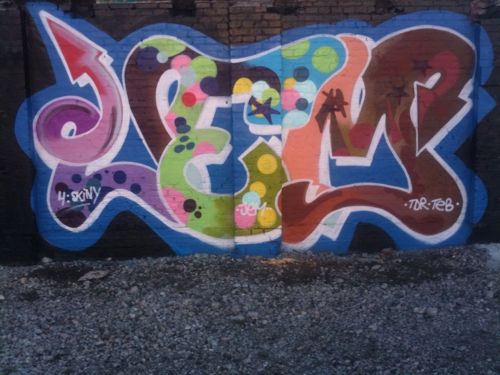 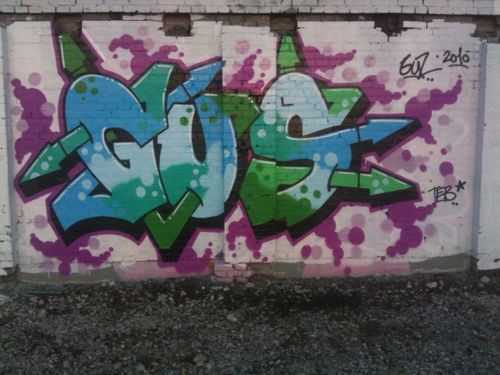 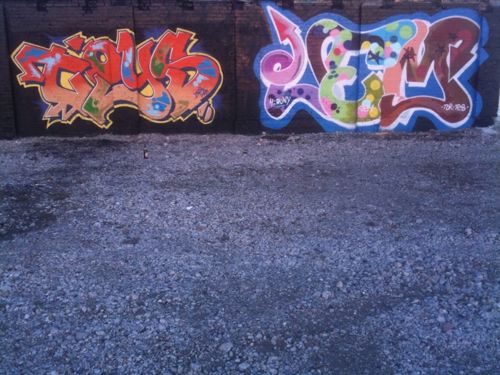 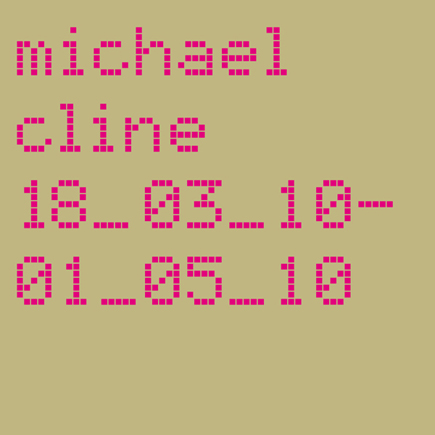 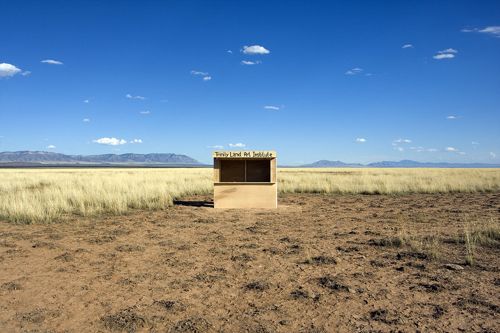 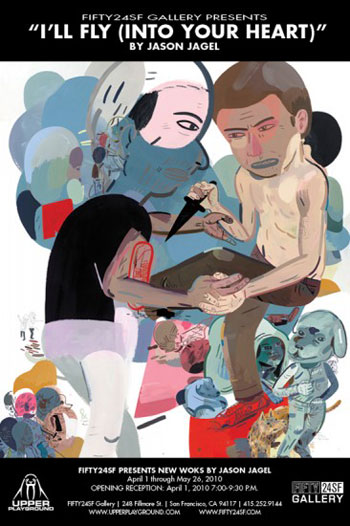 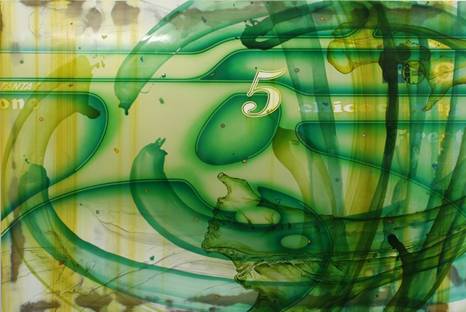 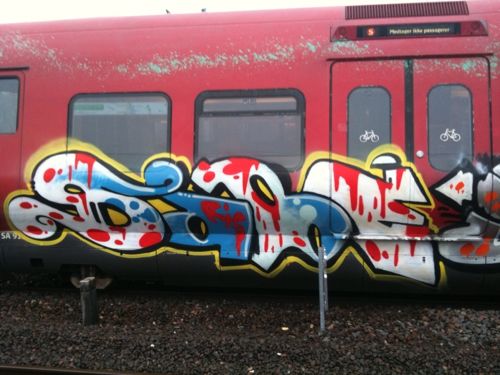 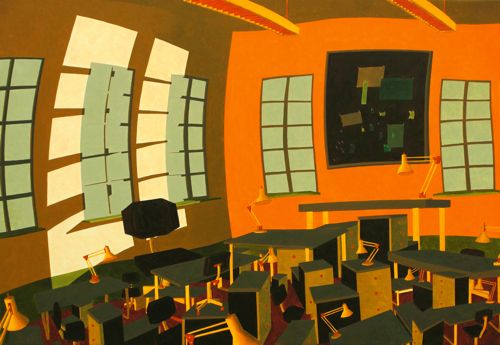 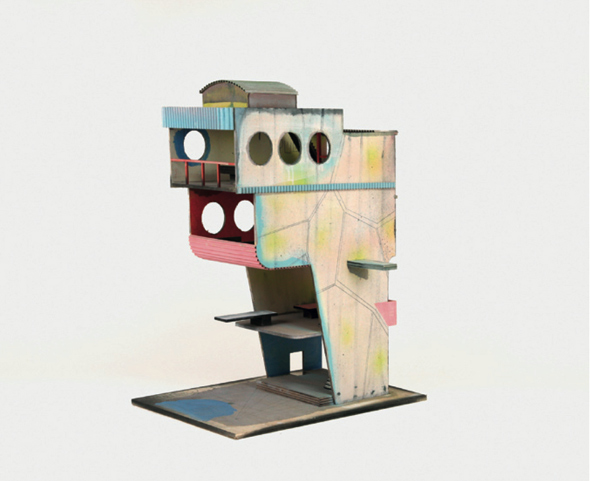 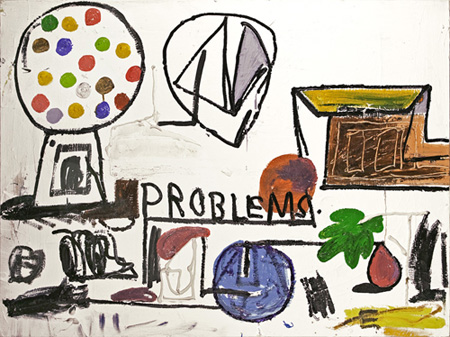 Simco’s Garage invites you to brunch at the home of Stefan Simchowitz on Sunday, April 11, from 11 am – 4 pm for a presentation of works by Eddie Martinez and conversation with the artist.
Simco’s Garage is a new project in the home of Stefan Simchowitz  that offers residencies, presentations and conversations. Simco’s Garage facilitates an international selection of artists developing concepts and physical work in an intimate environment outside of institutional parameters. Simco’s Garage supports artists in a flexible and adaptive environment and is invested in  multiple points of view and strategies.