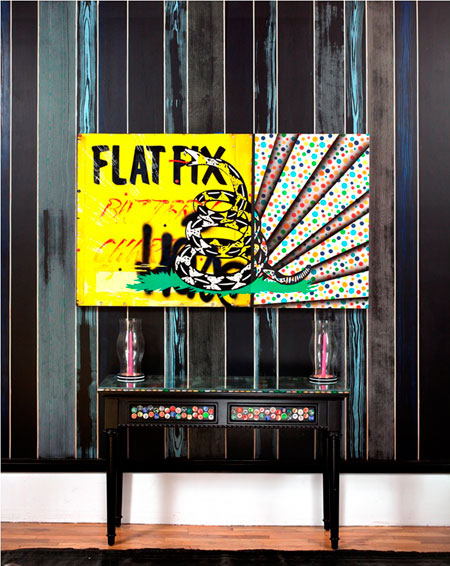 DCKT Contemporary is pleased to present Early American, RYAN HUMPHREY’s third solo exhibition with the gallery. HUMPHREY explores duality through an altered, customized version of an 18th century American interior. The installation hijacks the format of a formal and affluent interior, infusing it with cast-offs and objects more likely found in a rural garage than an antique shop.  Class and taste are called into question and the hierarchy of materials associated with social stratification is discarded.

Take a period room from a museum, filter it through the worlds of car culture, metal and hip hop music and the X Games and you end up with this: hand-painted faux wood paneling, console tables, wing back chairs, chandeliers, rugs, girandole mirrors and candlesticks all made from bottle caps, rubber coatings, broom handles, car rims, pop rivets, license plates and sheet metal.

Tread is a hand-painted and lettered found sign from a Brooklyn “flat fix” storefront transformed into a contemporary “DON’T TREAD ON ME” echo of a flag flown during the American Revolution. A series of bird houses incorporate “firebirds” from late 1970s Pontiac Trans Am muscle cars, symbolic of the mythical phoenix resurrecting itself. Good Gay, a banner with the logo from heavy metal band Judas Priest fused with a gay pride rainbow flag, creates a new symbol which highly alters the traditional meanings of the individual parts.

HUMPHREY lives and works in New York City. He will have a solo exhibition at Kunsthalle Galapagos (Brooklyn, NY) September 15 through November 7, 2010. Previous solo exhibitions include The Galleries at Moore (Moore College of Art and Design, Philadelphia) and the Kemper Museum of Contemporary Art (Kansas City). Group exhibitions include Queens International 4, Queens Museum of Art (NY) and the traveling group exhibition Will Boys be Boys?: Questioning Adolescent Masculinity in Contemporary Art, curated by Shamim M. Momin. He completed the Independent Study Program of the Whitney Museum of American Art, received his MFA from Hunter College in New York and his BFA from Ohio University. 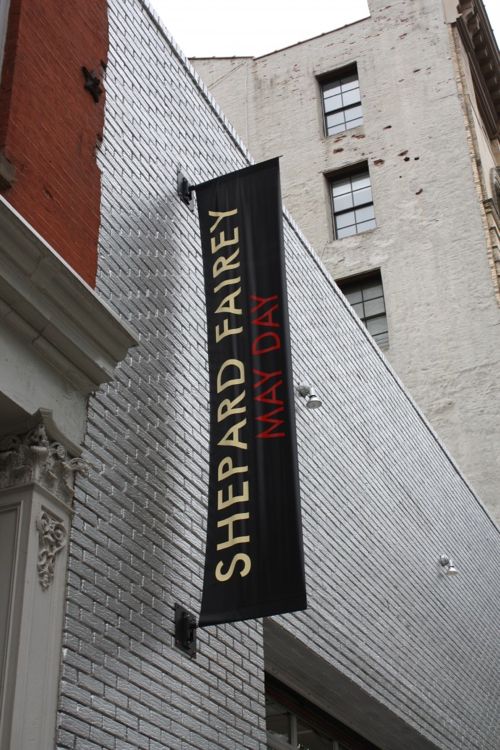 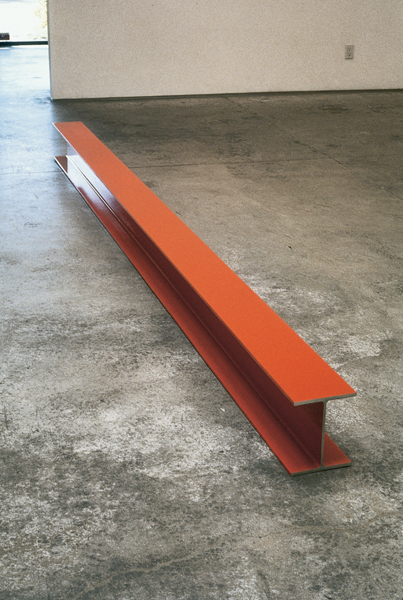 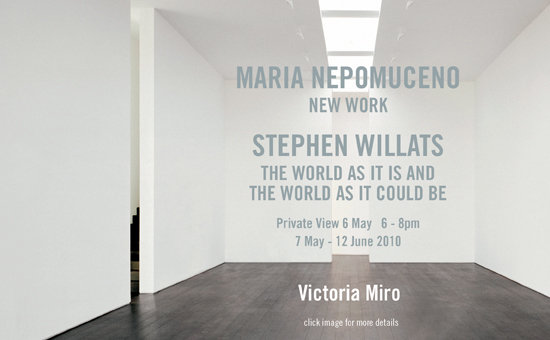 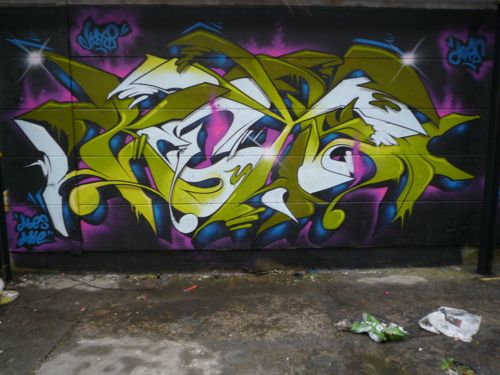 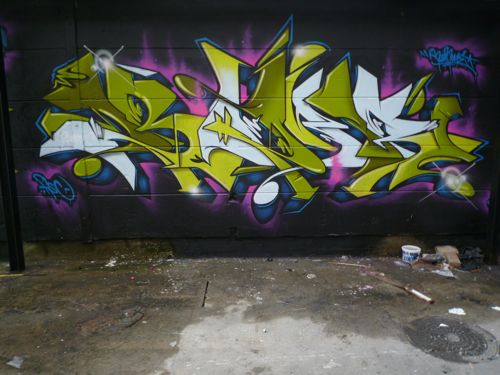 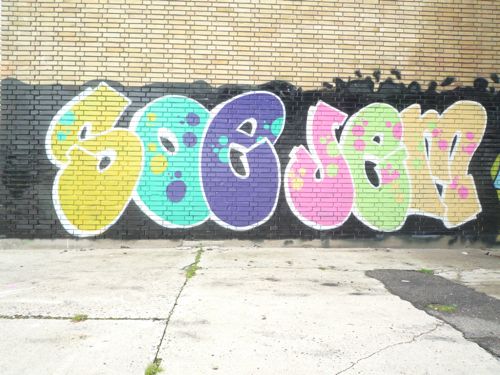 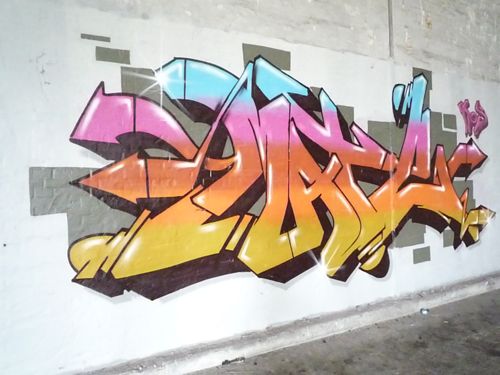 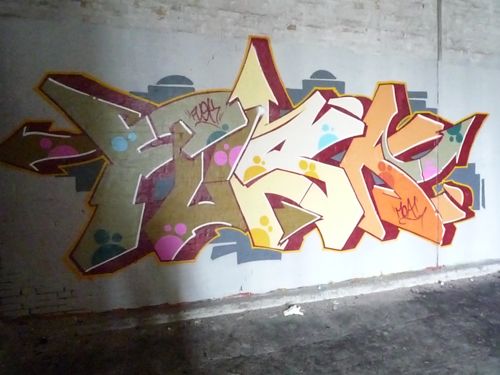 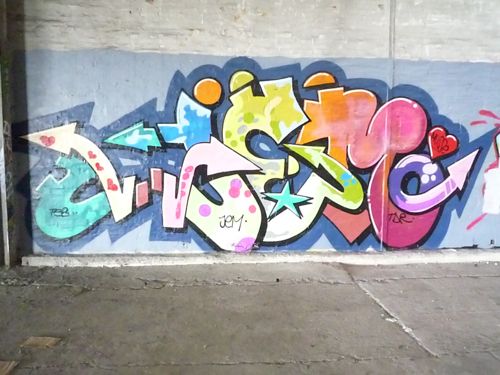 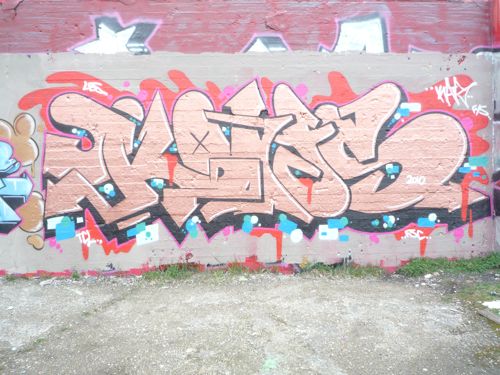