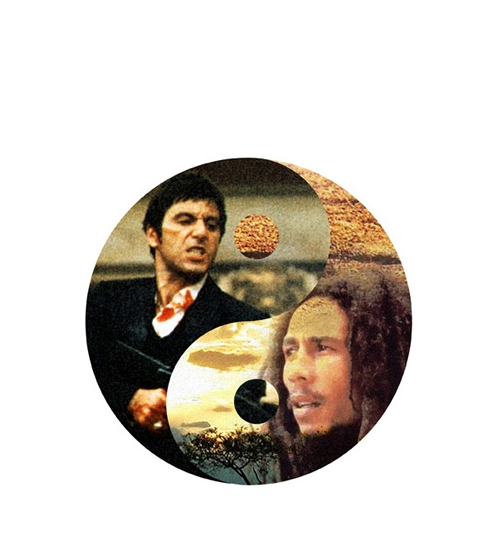 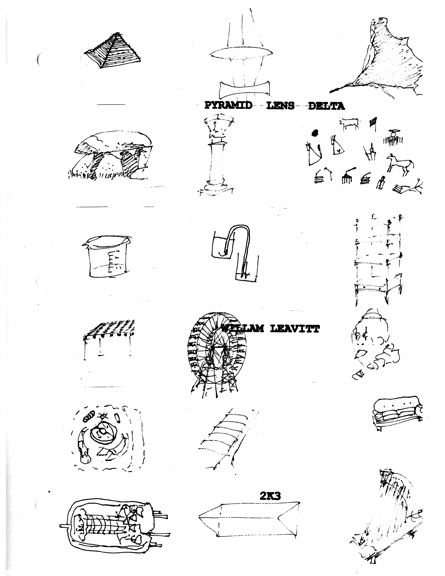 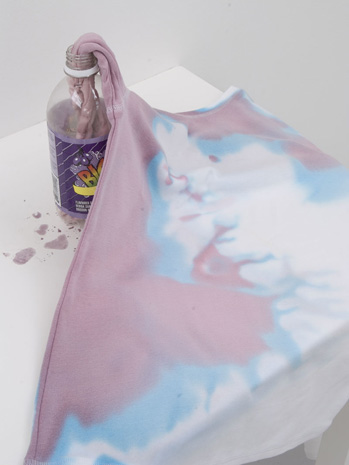 The Jancar Jones Gallery is pleased to announce a group exhibit of the work of artists Justin Beal, Lena Daly and Kate Owens.

The exhibit will represent the work of artists from different geographic regions who address both texture and form in a similar manner, while also subtly engaging and referencing popular culture. While both Owens and Beal employ readymade or industrial materials such as cling wrap, soda bottles, mirrors, etc. in their sculptural work, the subdued yet bold values which emerge share a close affinity with those in Daly’s prints of fabric, paper or reflective surfaces.   There is a formalism present in all the work, which in the case of Beal can be quite architectonic while the works of  Owens and Daly can abstractly iterate the qualities of water-based media.  In spite of their use of the everyday, Beal, Owens, and Daly share an attentiveness to perception and how these object-based works can affect an altered presence.

Justin Beal’s work has been exhibited most recently at Small A Projects, D’Amelio Terras, and Taxter & Spengemann in New York and at Sister/Cottage Home, ACME, and Marc Selwyn Fine Art in Los Angeles.  A solo exhibit of his work was shown at ACME, Los Angeles in 2008.  Beal received his MFA from the University of Southern California, Los Angeles.  He lives and works in Los Angeles.

A solo exhibit of Kate Owens’ work is currently on view at Dicksmith Gallery, London.   Her work has also been exhibited at Showroom Gallery, London, Ingleby Gallery, Edinburgh, and at the University of Reading: Central Gallery, Reading, UK.  Owens received her MA in sculpture from the Royal College of Art, London.  Scottish-born, she lives and works in London.