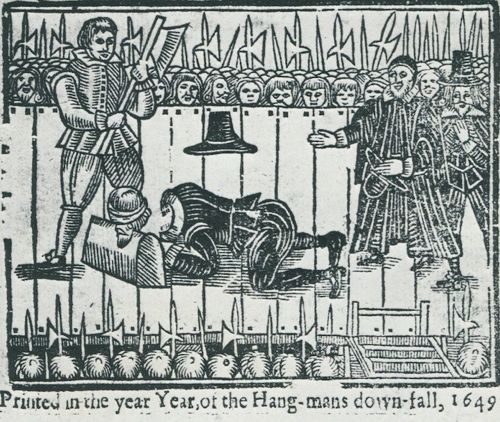 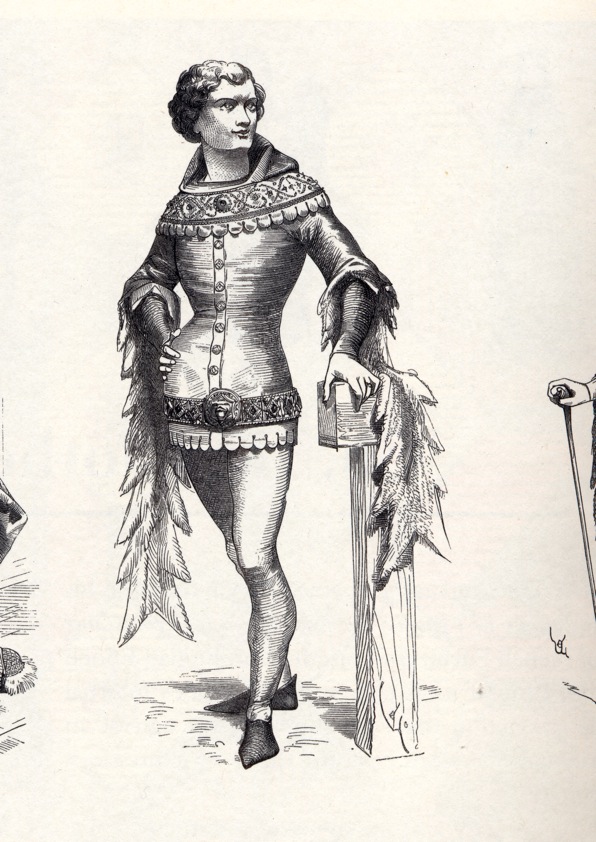 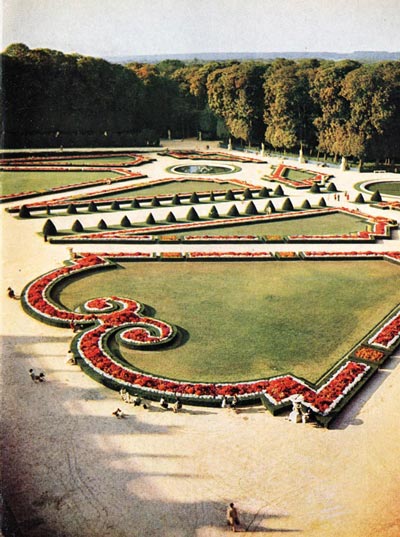 Chisenhale Gallery presents a new performance by London-based artist Pablo Bronstein. For one-night only, Bronstein will stage an installation exploring the relationship between social behaviour, architecture and ornament.

Bronstein’s drawings, paintings, installations, films and performances are underpinned by his references to architectural styles and motifs from the Baroque to the Postmodern period. While his architectural interventions play with notions of power and economy as they are manifested in architectural form, his performances, often working with groups of dancers, delineate both physical and social spaces through gesture and choreographed movement.

Pablo Bronstein’s project is part of Chisenhale Gallery’s Interim programme – a series of event-based projects, including expanded cinema, spoken word and music performances, hosted within or commissioned for Chisenhale Gallery’s unique gallery space and taking place in between exhibitions.

Admission to the event is free. No booking required.