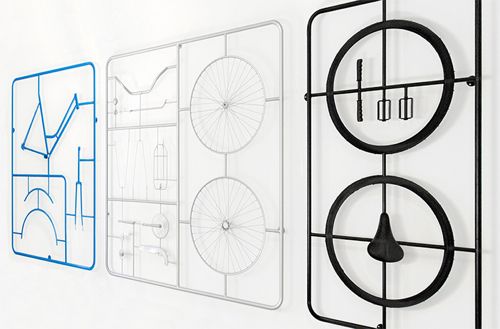 Despite the artists’ point of departure in different media such as installation, sculpture, photography, drawing and painting, the six artists share a strong fascination with exploring new depths, patterns and meanings in one type of detail. In the same way as the collector, the six artists enjoy to carefully select a particular object among a jumble of objects, then emphasizing and reinforcing their significance through accumulation and repetition.