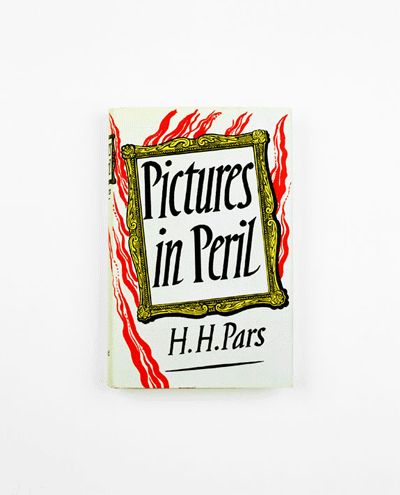 The Apartment is pleased to present an exhibition of works by Matthew Higgs, under the title “Showdown”.

Matthew Higgs is known for his ‘found conceptual art’ that takes the form of framed book pages, re-photographed book covers and typographic works on paper. For his first exhibition with the gallery, and his first in Greece, he has put together a group of abstract works on paper, which are indebted yet retain a critical distance to the late-modernist tradition of abstract painting. In addition, he has included two text pieces, which reflect the limitless possibilities in the exploration of language as well as in the relationship between image and text. Through re-visiting and re-contextualizing existing printed matter, the artist poses questions on the nature of contemporary art production today.

Matthew Higgs (b. 1964, UK) has recently had solo exhibitions at Murray Guy, New York and Wilkinson, London. Recent group exhibitions include ” Not so Subtle Subtitle” curated by Matthew Brannon at Casey Kaplan, New York and ‘Two Years’ at The Whitney Museum of American Art, New York. In 2009, he was the curator of Lucas Samaras’ exhibition for the Greek Pavilion at the 2009 Venice Biennale. He is the director and chief curator of White Columns, New York’s oldest alternative space, where he has organised more than 125 exhibitions and projects.