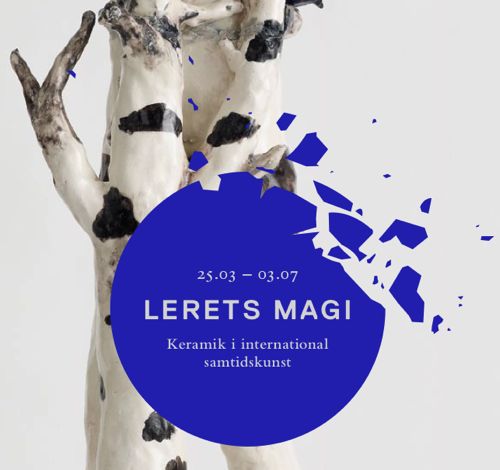 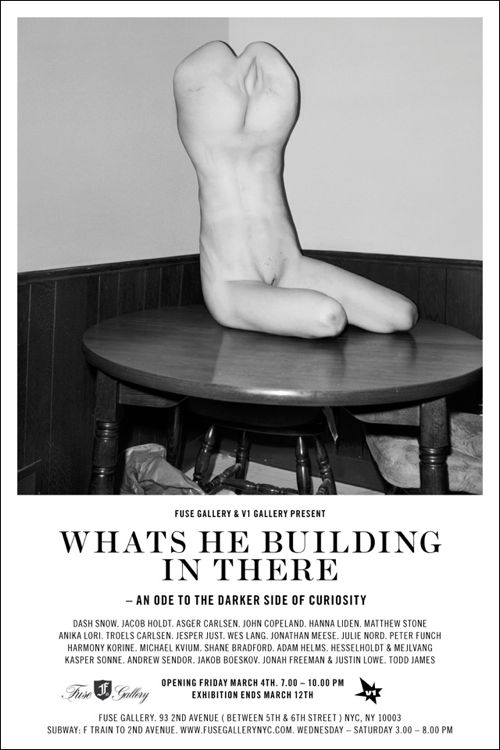 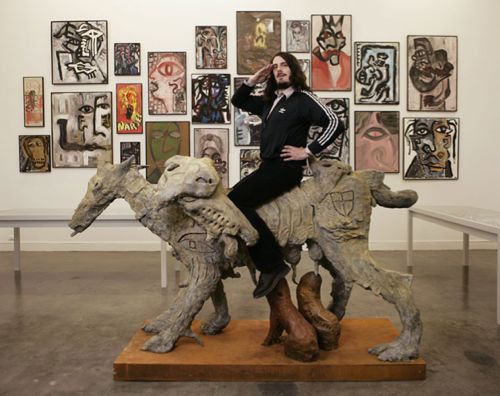 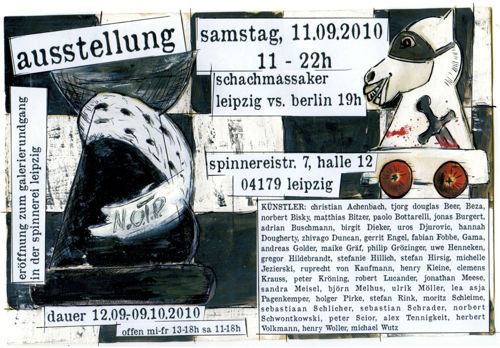 Night Of The Pawn 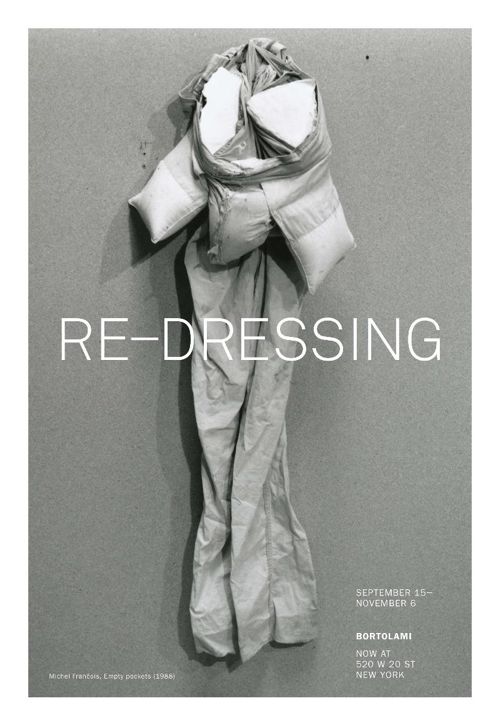 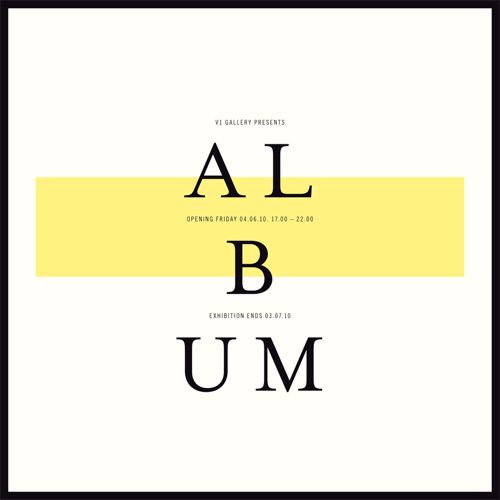 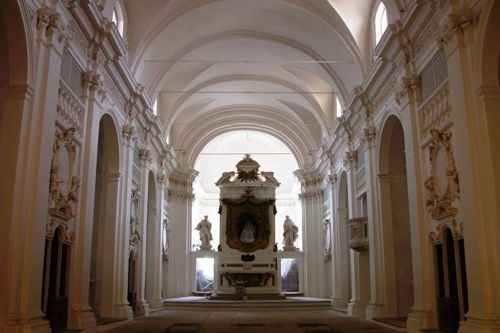 FANTOMASSOZ ( TEMPIO de NEROZ) opens a new series of contemporary art projects connected with the activity of Il Giardino dei Lauri. The most important and acclaimed artists of the youngest international generation will create site specific works for the church.
Jonathan Meese will present a new body of work including sculptures and paintings. As he said, “I am a humble servant of art and as such am happy to be a guest at Santa Maria dei Servi”.

A large painted curtain opens the show to introduce the spectators to the artist’s universe. Meese decided to create a theatre stage. Four paintings representing  the guardians of Art will be placed in the seventeenth century oval stucco frames. In front of the major altar three sculptures sit on a large painted pedestal; a mother-child group related to an Egyptian Isis sculpture is flanked  by two sculptures of guards. Directly behind the altar, sit two smaller sculptures symbolizing a real and metaphorical path toward the new family of art, the Future.

The church of Santa Maria dei Servi opened to the public in March of 2009 and is the most ancient religious place in Citta’ della Pieve. The architecture shifted throughtout its history, from a Medieval to a Baroque style. Pietro Perugino painted “The Deposition from the Cross” for the church.

Jonathan Meese was born in Tokyo in 1970, lives and works in Berlin. He started his career as a painter and has extended his practice to include performance, sculpture and installation. In the last couple of years his work has been featured in important solo and group shows in private and public museums and collections such as the Guggenheim Museum and P.S.1 in New York, the Centre Pompidou in Paris, the Hamburger Bahnhof in Berlino, the CAC in Malaga, the Caixa Foundation  in Barcelona, the Kunstraum in Innsbruck, The Essl Museum in Wien, the De Appel Centre for Contemporary Art in Amsterdam, the Staatliche Kunsthalle in Karlsruhe, the Louisiana Museum in Copenhagen, the MAGASIN Center in Grenoble and the Deichtorhallen in Hamburg, the Saatchi Gallery in London and the Thyssen Bornemisza in Wien. 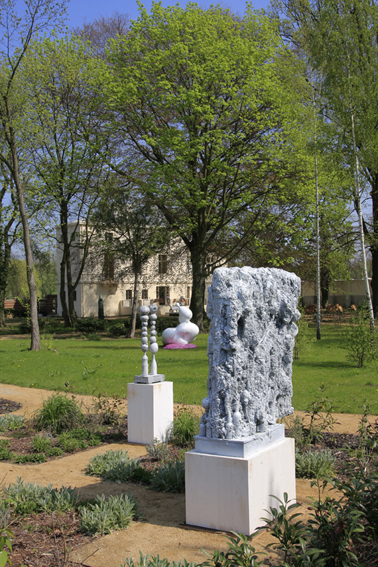