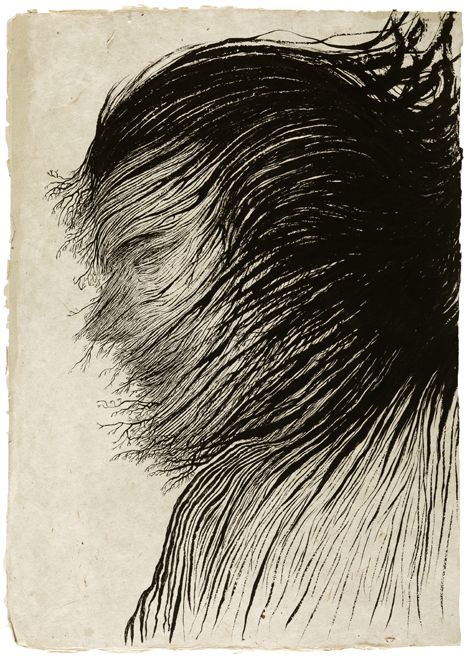 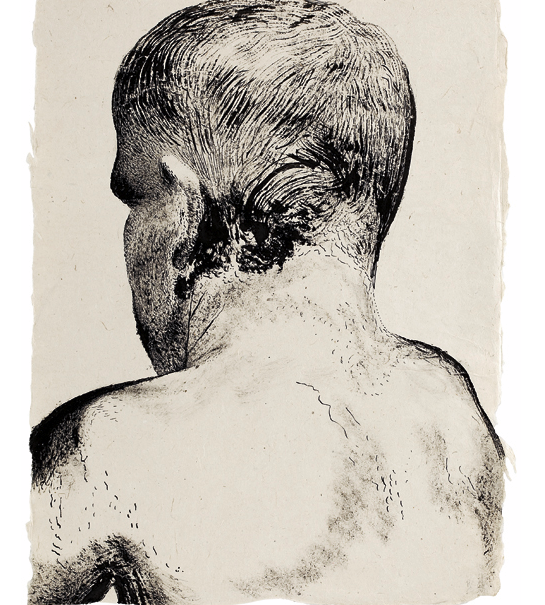 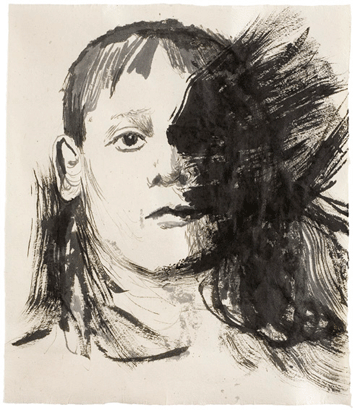 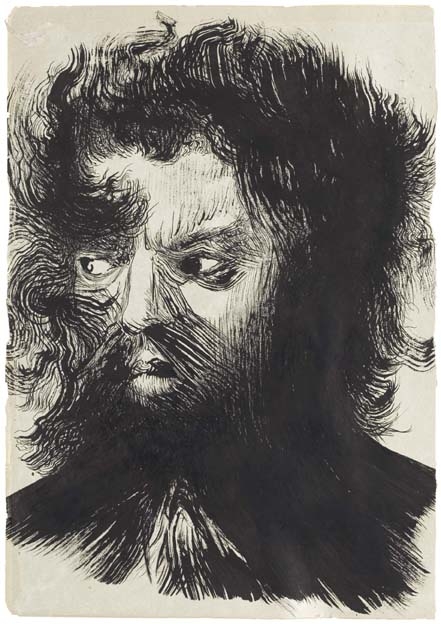 Elina Merenmies (born 1967) is one of the most
original and talented artists I have ever met.
Her works create a world of their own that is
simultaneously familiar and true while strange and wonderful.

Elina Merenmies’s new ink paintings are so fine
that the mere thought of them gives one shivers.
While the subjects are similar to those of her
previous works – forests, abstract sets of lines
taking shape to resemble something figurative;
figures often disfigured and strange yet
comforting and extremely beautiful – the new
works show even more clearly that this artist
understands people, life and the world, and has
the ability to give the things that she
understands visible and artistically deep form.

We are also treated to new oil tempera works
after a long while. They range from very small to
very large paintings, with themes from sentient
forests to human existential, perhaps even
religious, angst. They are skillfully painted
with execution ranging from washes in broad
detail to painstakingly minute work.

Elina Merenmies will next display her works in
Sweden and Denmark. In March 2010, she will have
an exhibition at the Nordic Watercolour Museum in
Skärhamn, Sweden, followed by another in the
autumn of the year at the Kristianstad Konsthall
gallery, also in Sweden, and in 2011 at
Söderjyllands Kunstmuseum in Tönder, Denmark.

In addition, Galerie Anhava will display works by
Elina Merenmies at the Armory Show in New York in March 2010.