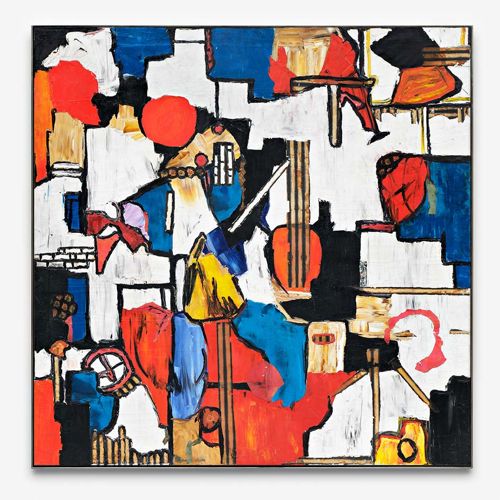 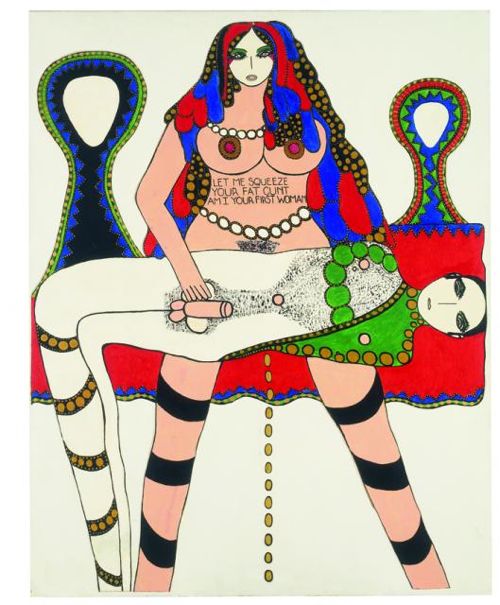 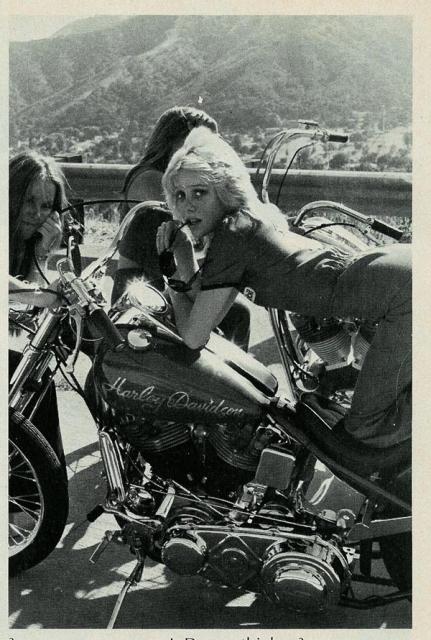 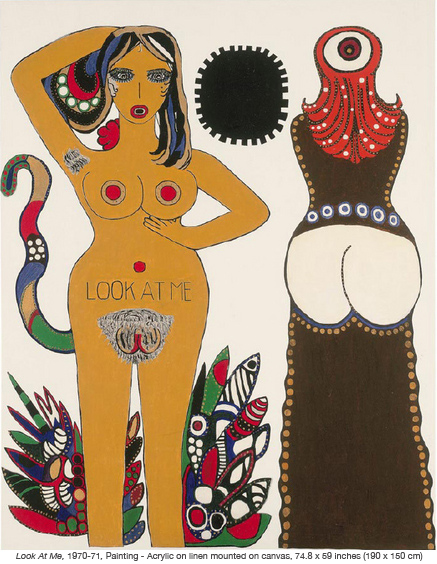 Known for her continuous challenges to contemporary culture and a practice that opens the borders between her art and life, Iannone uses a stylized approach to document the female sexual experience from a singular perspective. The confrontational, open nature of her work accompanies its formal richness and conceptual sophistication in a discomposed alliance that borders on the uncanny. Continuing the retrospective theme of her recent New Museum retrospective, the artist has chosen to exhibit work from the 1960’s to the present, including her signature early paintings, drawings, sculptures and an important video box.