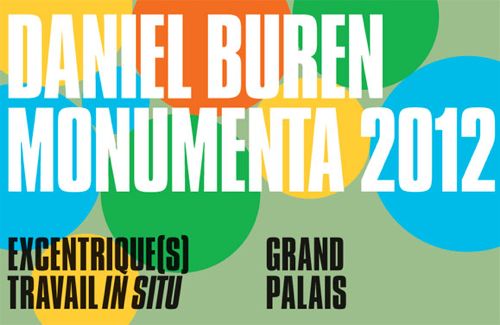 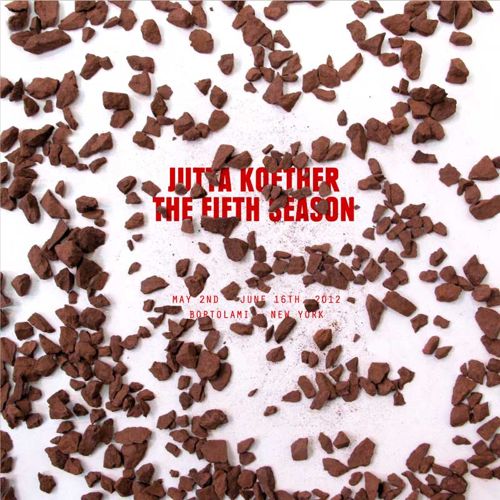 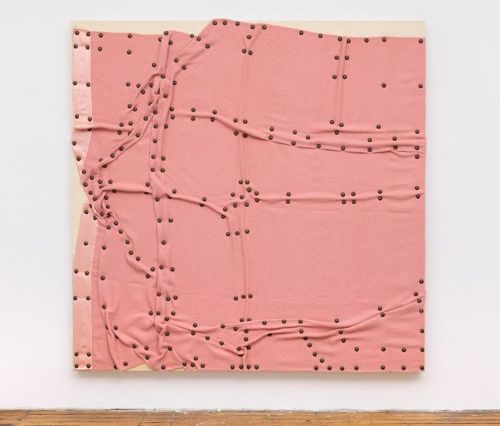 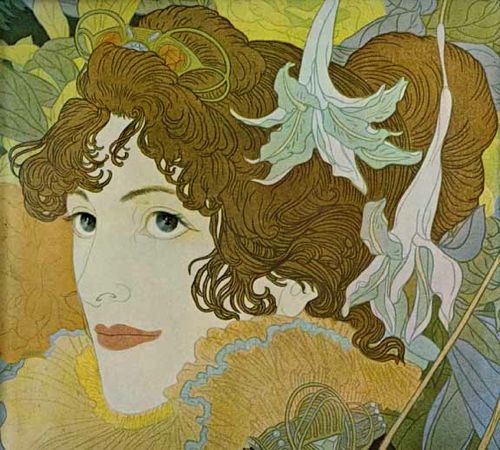 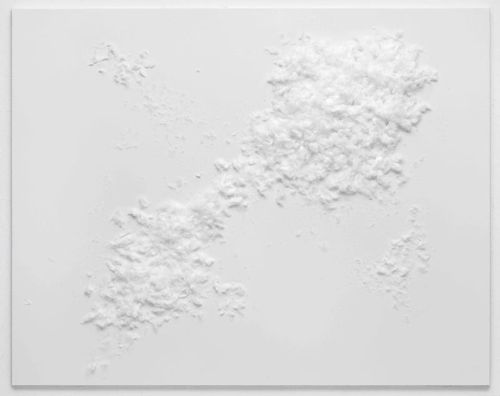 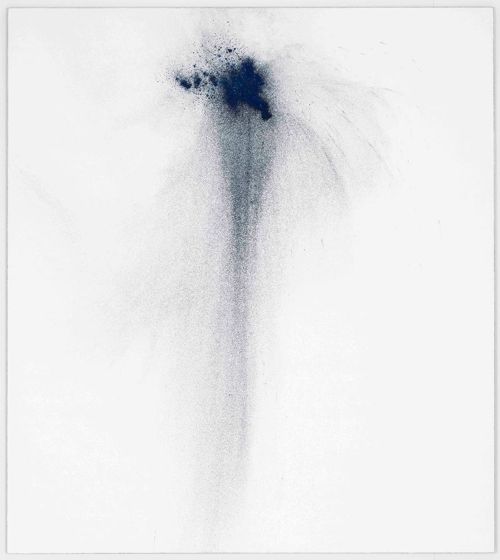 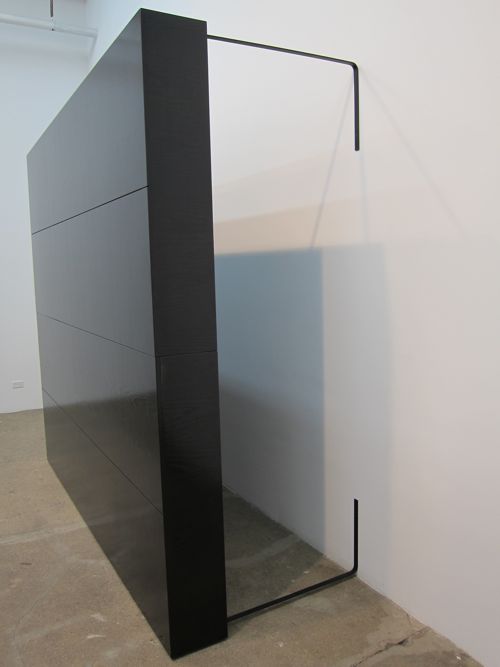 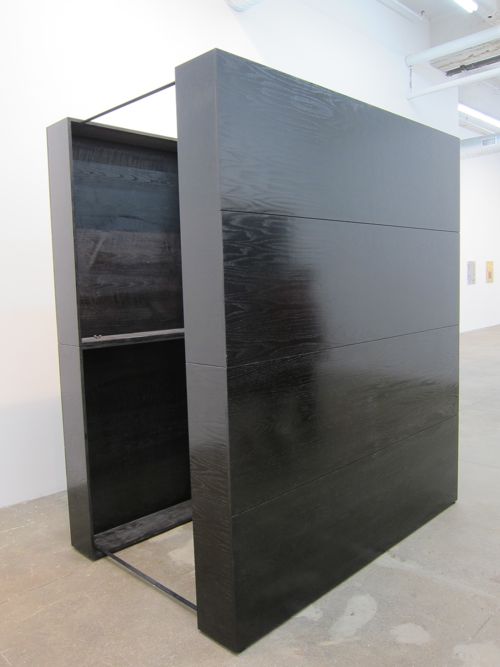 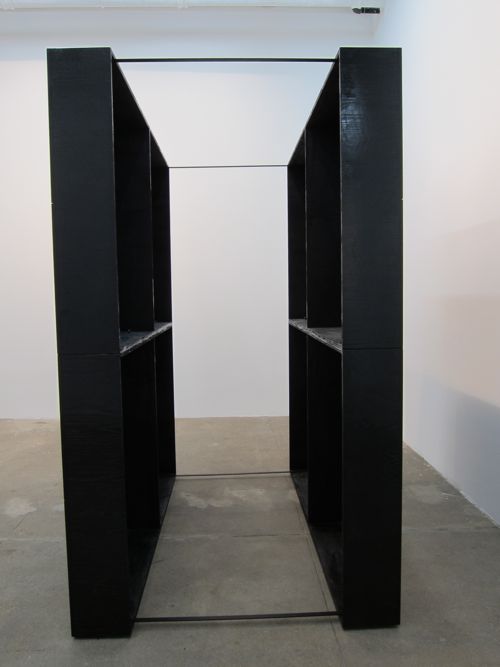 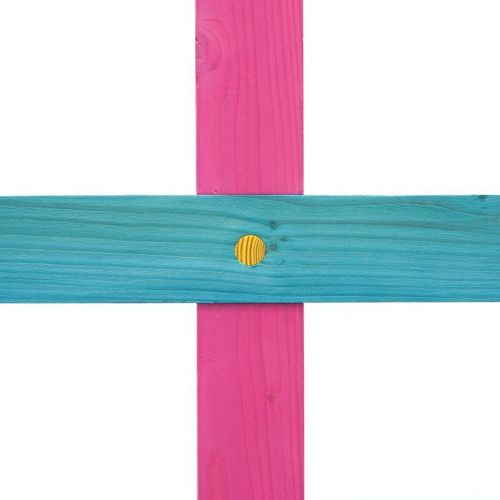 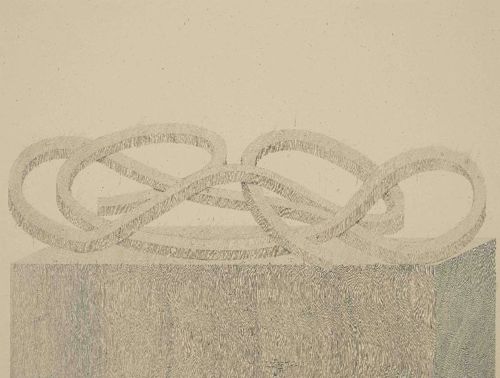 Peter Peri’s show will include drawings, paintings and sculptures, loosely making up series on three figurative themes: head, seated man, and reclining woman. All works are specifically invested in the tension between line and volume, figuration and abstraction, and in the question of tradition and influence in Modernism.

The drawings are created through a congestion of obsessive graphite lines on unbleached paper.  In Knot Woman (Reclining) a cubic labyrinth cuts into itself, circling around and forming angles impossible in life.  Yet the illusion has an unexpected weight, a heaviness emphasized by the figure resting on what appears to be a sculpture plinth.   It is an optic game, which Peri continually performs, in this case adding an elusive clue: the tiny inscription on the pedestal, “vision remembered forever”.

Peri’s paintings are skewed mappings of an unknown atmosphere where spheres and bolts or paths of light somehow reflect through the surface of the black or silver paint and collide on multiple planes creating a geometric fragility.  The contradiction between how things are explained and how they are seen continually holds Peri’s attention.  In looking at his paintings, our eyes search for a point of understanding, a horizon line or perspective that grounds and compounds their unstable cartographic atmosphere.

The three sculptures in the show are engineered replicas in steel of precariously balanced assemblages, originally composed using objects from Peri’s home such as rolls of masking tape, cassette boxes, chess sets, calculators. The rolls of tape represent heads and breasts in the sculpture and also function as stencils in both the drawings and thepaintings.  One of Peri’s favorite quotations is from Tristan Tzara’s 1918 Dada Manifesto “The new painter creates a world whose elements are also its means.”

Born in 1971 in London, England, Peri’s solo exhibitions include: ARTNOW at the Tate Britian and “Country 10” at the Kusnthalle Basel in Switzerland.