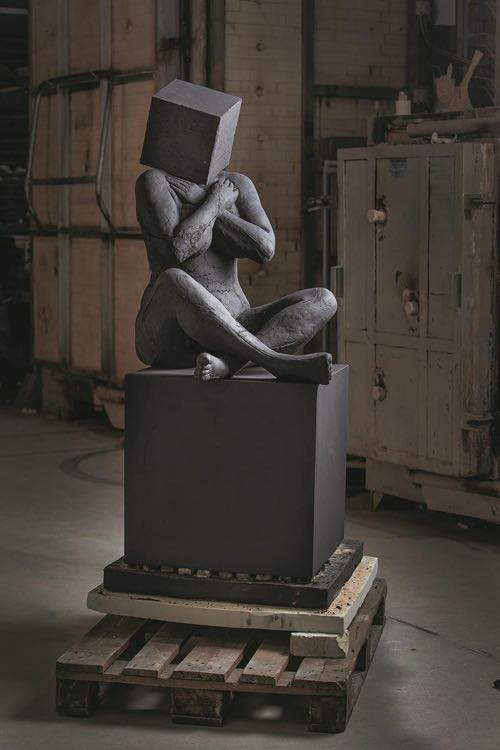 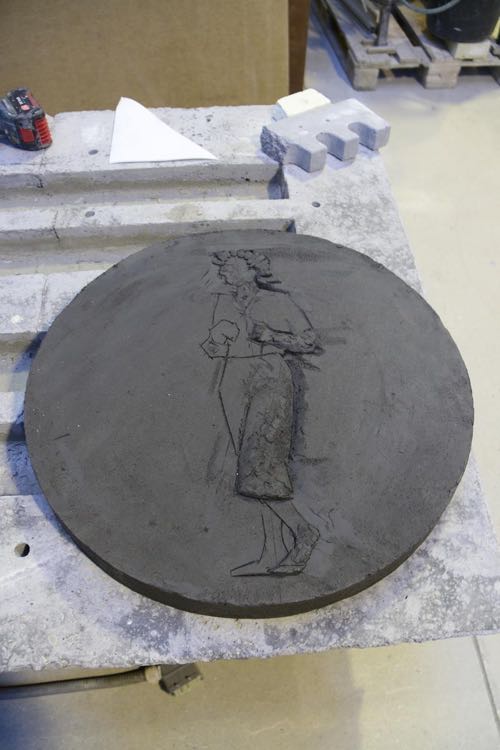 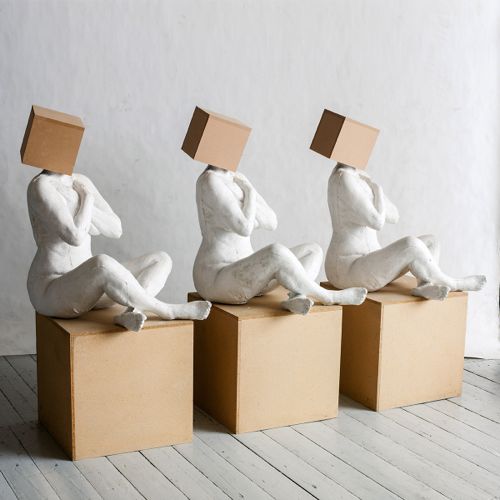 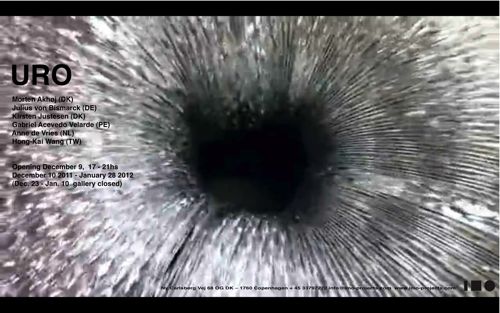 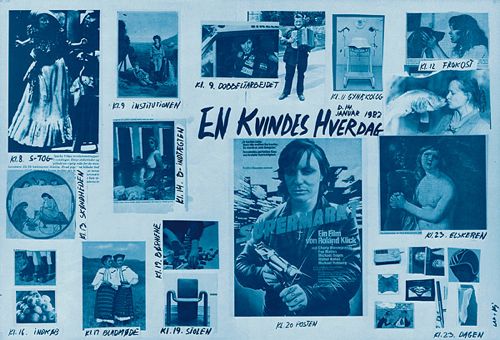 Kirsten Justesen, Lene Adler Petersen and the late Susanne Ussing crossed each other’s track on seminal exhibitions and in collaborative works during the 1970ties. With their individual approach, the three artists set an agenda and their intense experimentation and statements formed the basis for much political art, and particularly feminist art in the period. It is with respect, courage and joy that Galleri Tom Christoffersen presents the exhibition SOME WORKS FROM SEVENTIES (Nogle arbejder fra halvfjerdserne).

All works in the exhibition are done in the seventies or with an impetus in the period. Thus phrases scribbled on random pieces of paper during Lene Adler Petersen’s daily work at Eks-Skolens Trykkeri in 1974 are now set with lead composition; one phrase per sheet with statements like: “EN DAG TOG JEG BRYSTERNE I EGEN HÅND” (“One day I took both breasts into my own hands”). All Kirsten Justesen’s works are from the time the studio was between nursery and kitchen, a situation materialized in several pregnant bellies in transparent material, which contains quirky ideas about the opportunities of this body expansion. Susanne Ussing’s site-specific work, “I Drivhuset” (in the Greenhouse), was realized in 1980. It was a giant kneeling female figure in granite and porous materials, installed to the breaking point of the greenhouse situated in the park of Ordrupgaard. Sketches and photographic documentation of this important and tempo rary installation are presented at the group exhibition.

The works mentioned above are among the most explicit, but there is no doubt that at SOME WORKS FROM THE SEVENTIES various spheres merge in the desire to see the personally experienced in dialogue with political ideals. In the process leading to the final works the everyday life and privacy are important components. With this alternative gaze collages, sketches, photographs, paintings, installations collaborative works and performances both formed and was formed from a new standpoint.

Galleri Tom Christoffersen wishes to thank Kirsten Justesen for curating SOME WORKS FROM THE SEVENTIES and to thank Carsten Hoff for making works by Susanne Ussing available for the exhibition. 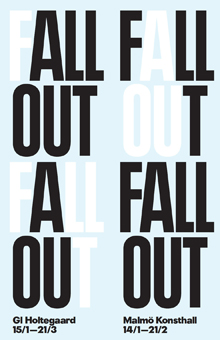