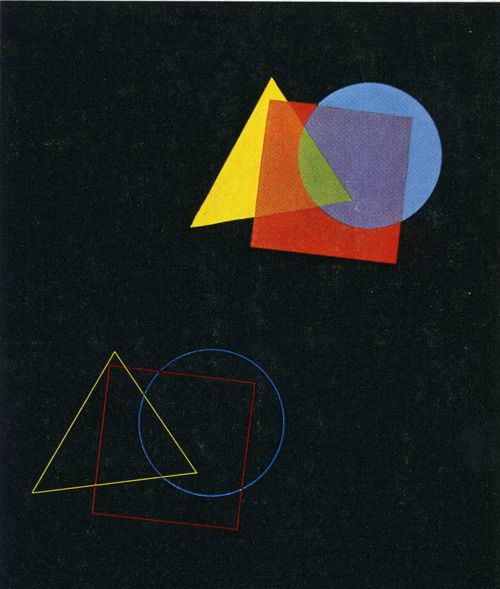 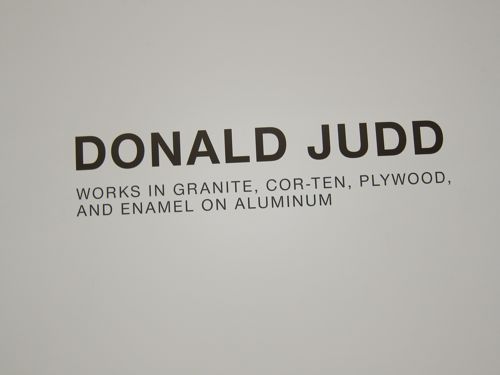 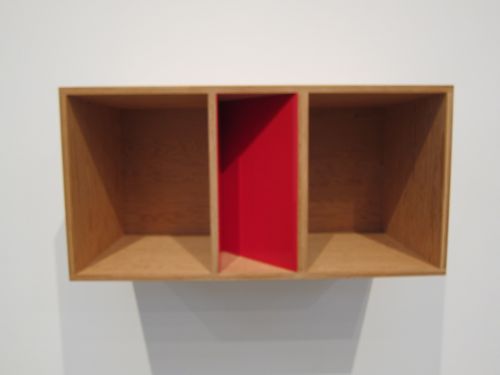 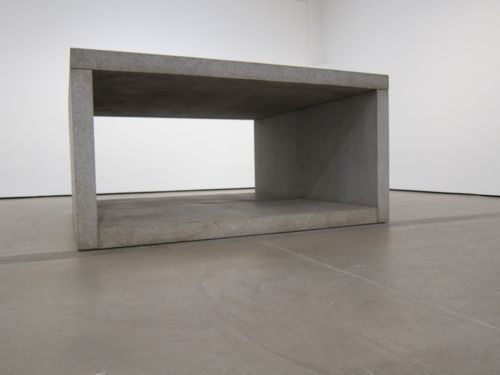 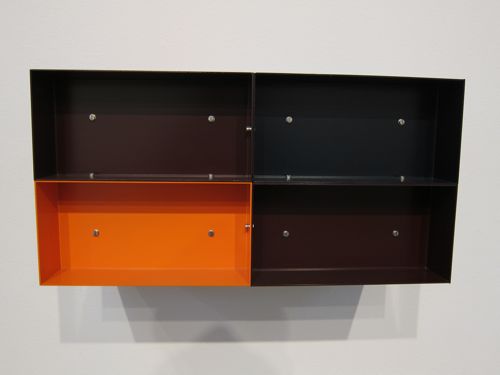 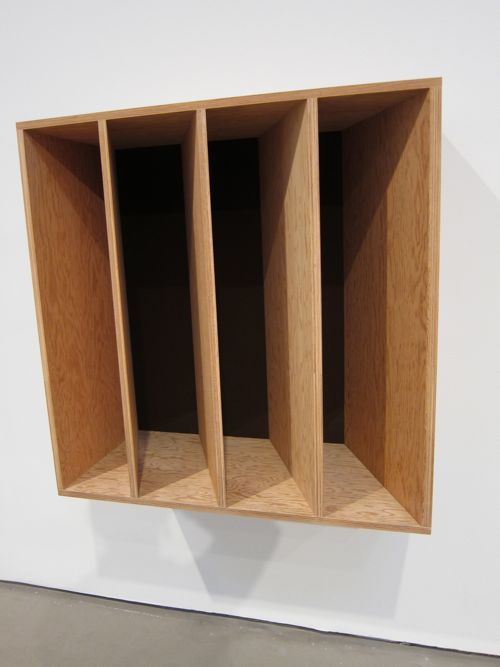 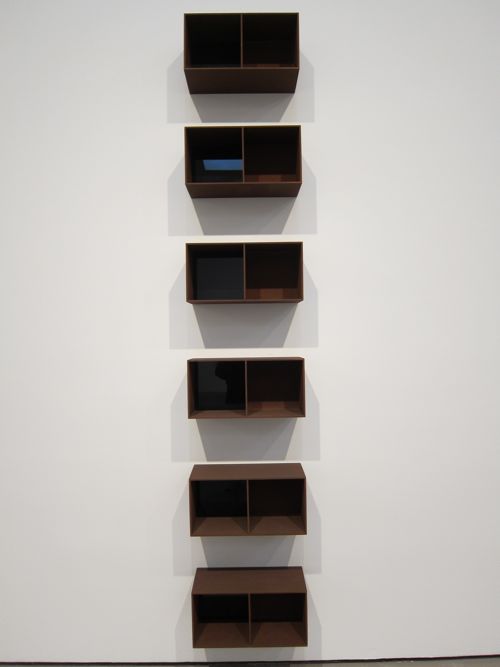 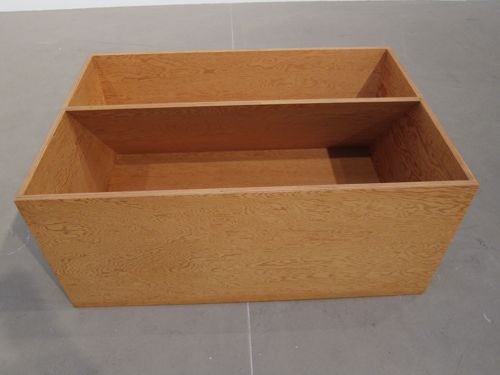 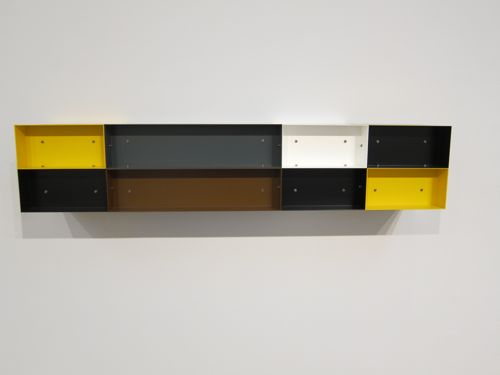 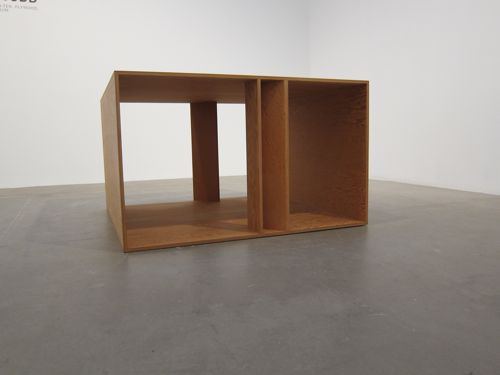 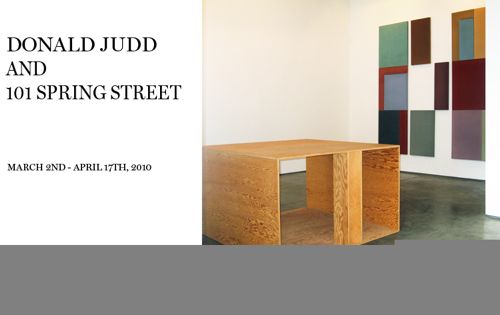 In 1968, Donald Judd purchased 101 Spring Street, a 5-storey cast iron building, which today remains the only single-use cast iron building in SoHo. The premises was a home for Judd and his young family, provided a studio for him to work in, and also provided a forum for him to begin his process of installing his work and the work of others in a permanent fashion.

In the Summer of 2010 the house will close for 3 years for a major restoration, and in commemoration of this Nicholas Robinson Gallery and Maurice Tuchman will curate an exhibition of artworks by those artists whose works formed the permanent installation at the time of the artist’s death in 1994. Including examples by Hans Arp, Larry Bell, John Chamberlain, Marcel Duchamp, Dan Flavin, Donald Judd, David Novros, Claes Oldenburg, Ad Reinhardt, Lucas Samaras, Kurt Schwitters and Frank Stella, and archival material from the Judd Foundation the exhibition seeks to celebrate the house as both a home and a vital meeting place and conduit in the lives and works of these seminal artists.

Judd’s concept of “permanent installation” centered on the belief that the placement of a work of art was as critical to its understanding as the work itself. His first applications of this idea were realized in his installation of works throughout 101 Spring Street. His placement of artworks, furniture, museum-quality decorative objects, and the accoutrements of domesticity in this historic building illustrate specific and careful choices, highlighting the attributes of the fine structure and innovating a mode of living that is still considered today to be the archetype of loft habitation.

Through his succinct writings Judd precisely elucidated his ideas about his own work and what he considered the principal responsibilities and function of the art object. From 1959 to 1965 he was also a prolific critic, hired by Hilton Kramer to write reviews for Arts (and from January 1962, called Arts Magazine), in which he applied his rationalist thinking to the works of others, the manner in which they were displayed, and what he considered to be both the relevant and redundant aspects of modernist artistic practice, thoughts which presumably informed his own collecting tastes.

In his essay ‘101 Spring Street’ Judd had the following to say about the building: 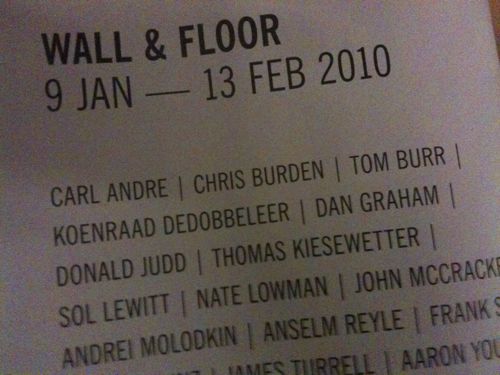 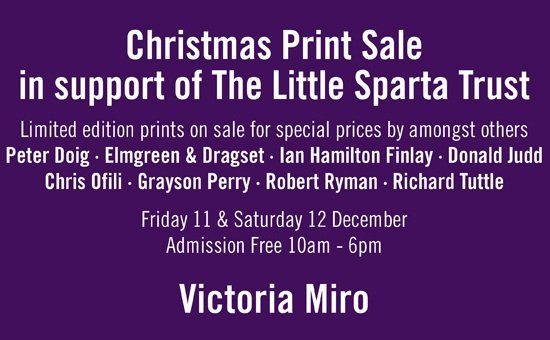