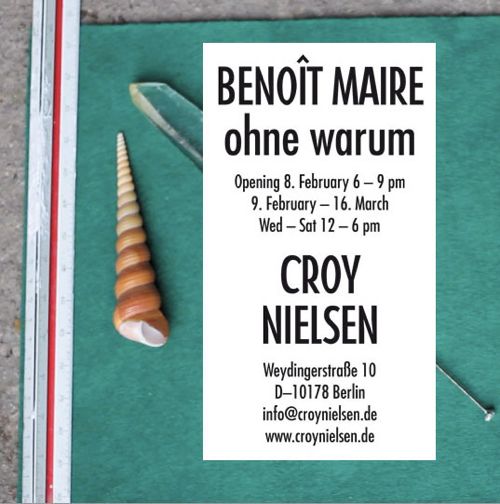 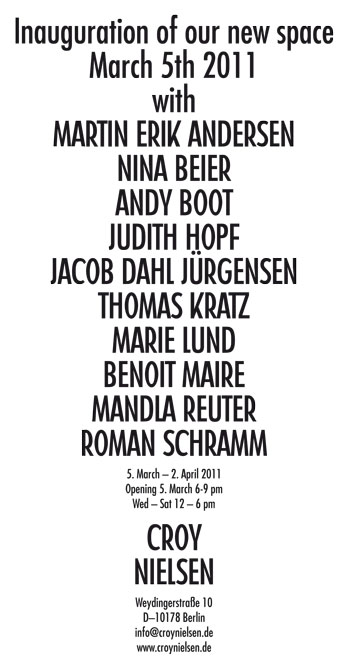 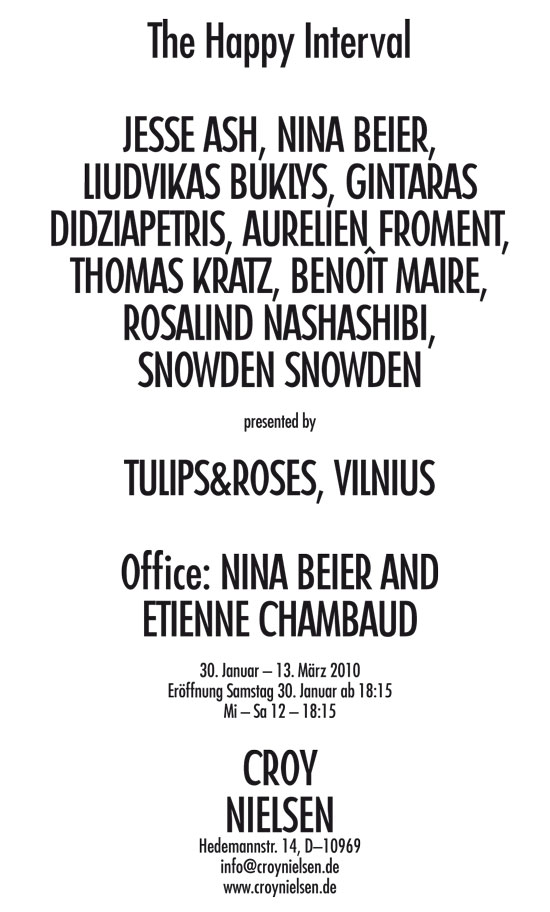 One well known psychoanalyst once said: in order to make a book disappear you don’t have
to destroy it – simply take it out of its place in the library and insert it somewhere else, be it
only several bookshelves away. Physically it will remain right at hand, but for anyone
unaware of this, the potential sites and times of the books disappearance will be endless. Only
a madman could start scanning the library book by book in order to find the missing
oeuvre. Yet there is another possibility, strangely corresponding to the one just mentioned: the
possibility of accidentally finding a certain book which does not belong to the library. A book
which coexists with the whole structure without in fact having a rightful place in it. How
should one read such a book? How do you tell apart the necessary from the contingent or the
text from the context in this instance? Do the underlined sentences form a secret message? Do
these greasy fingerprints belong to the character who sneaked this mysterious book into the
library? Maybe the whole narrative of the work was conceived only to distract the reader
from something much more important? Are you in the book once you touch it?  In the case of
the displaced book a subtle gap is demonstrated. This gap is between the real (in this case, the
books) and the symbolical (the library). Once a book is erased from the symbolical order its
reality is also destabilized. Yet how is it with the book which is in your hands but not in the
register? There is no gap in this case – the book missing from the symbolical order still affects
the latter. A tangible object intrudes into the sphere of ideas without itself becoming an idea.
Apparently, the story begins in the middle as usual.