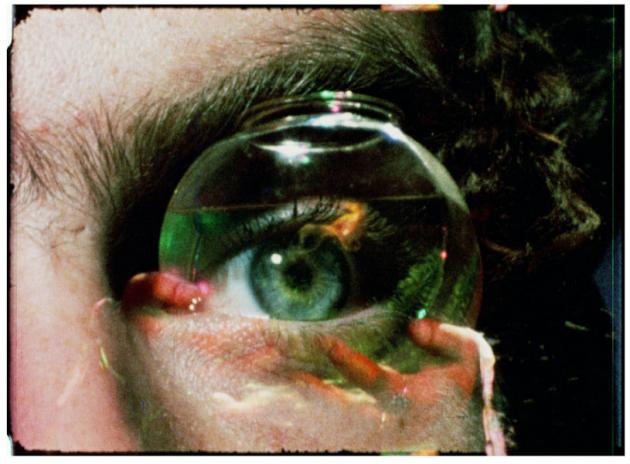 Sprüth Magers London is delighted to present an exhibition of work by the legendary filmmaker and artist Kenneth Anger his first solo show in London for five years. Making films continuously since the late 1940s and considered a countercultural icon, Kenneth Anger is widely acclaimed as a pioneering and influential force in avant-garde cinema. His groundbreaking body of work has inspired cineastes, filmmakers and artists alike. Many channels of contemporary visual culture, from queer iconography to MTV, similarly owe a debt to his art.

One thought on “Kenneth Anger ‘Invocation of My Demon Brother’”