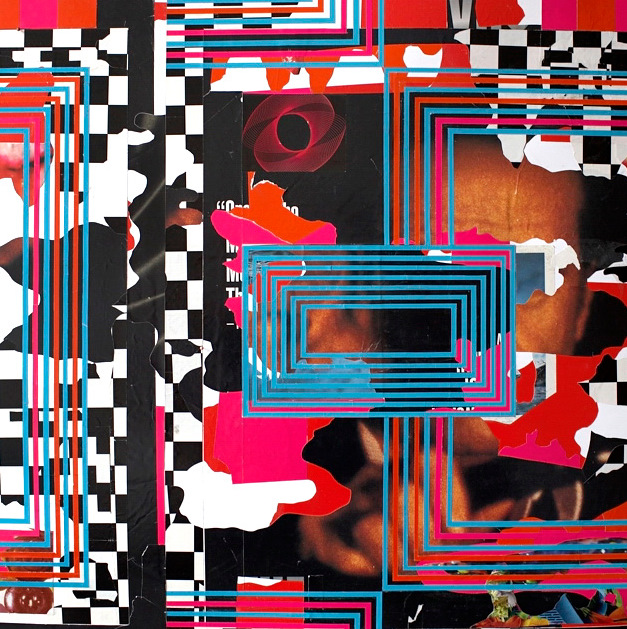 The Jack Hanley Gallery is pleased to announce an exhibit of work by Bjorn Copeland.  The show will include new work by the New York-based artist and Black Dice founding member.

The sculptures and works on paper included in the exhibit are the products of accumulated, found detritus and debris, collected over the last few years along the artist’s route to his studio.  By surrounding himself with large amounts of stimuli (trash), Copeland creates a studio environment for filtering and soaking up information.  Decisions that were made by the original designer of the, now discarded, products or product packaging that he collects, become the starting point for Copeland’s assemblages and collages.  These works, in turn, begin to inform and dictate the outcome of the next pieces he produces.  With one idea based on the last, an alternate version of the environment that the work was drawn from is presented.

Bjorn Copeland’s work was shown at Jack Hanley Gallery, New York in 2008 and has been exhibited at P.S.1, Daniel Reich Gallery and D’Amelio Terras in New York, at Susanne Vielmetter in Los Angeles and at Galerie Daniel Buchholz in Cologne.  Copeland received his BFA from the Rhode Island School of Design.